Paediatric neurosurgery includes the treatment of juvenile brain tumours, deformities, malformations and brain traumas. It should be taken into account, that this therapy differs from the treatments used on adults. There is no child too young to host a brain tumour. Consequently, tumours can actually be present at birth and are only diagnosed later in life. In infants and very young children, diagnosis frequently results from symptoms indicating pressure in the brain. Typical juvenile brain tumours can be benign or malignant. Spongioblastomas of the cerebellum, craniopharyngeomas, astrocytomas and pinealomas are all benign and mostly curable. Some brain-stem gliomas and astrocytomas of the chiasmatic hypothalamic system are also open to treatment by microsurgery. Medulloblastomas or germinomas require secondary treatment in addition to microsurgery. Here – as indeed in the treatment of other juvenile conditions – successful treatment is based on inter-disciplinary cooperation.

Other juvenile brain tumours, such as ependymomas, can be successfully treated by microsurgery, irrespective of their anatomical position or dignity. Malformations and deformities, such as craniosynostosis, meningocele and tethered cord are best corrected by operative treatment immediately following onset of the first symptoms.

Juvenile hydrosephalus should be immediately treated using drainage techniques, in order to avoid further damage to the brain. 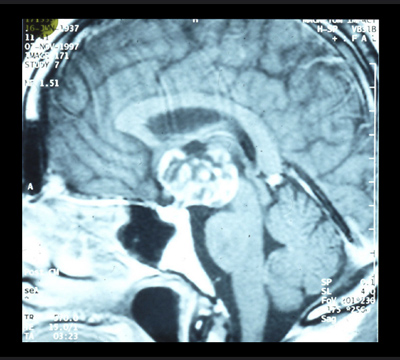 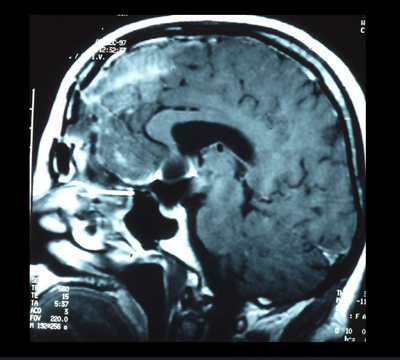 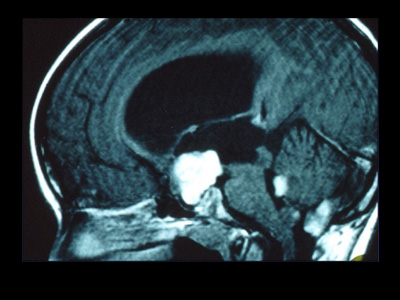 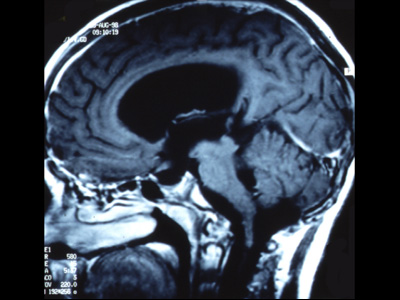 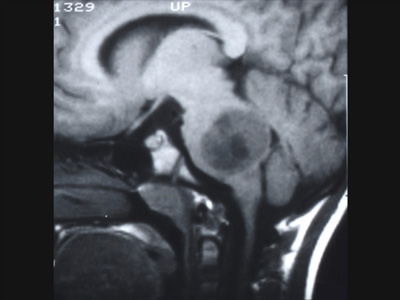 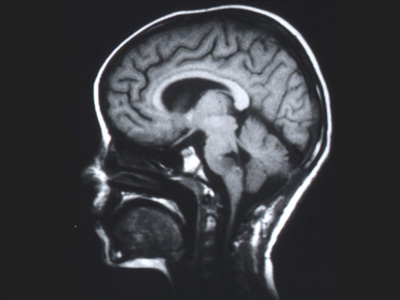 EXTRACT OF MY CORE EXPERTISE

Get in touch with me

My practice is in the:

Everything about the St. Anna Clinic you can find out here: Klinik St Anna

Yes, I have read and understood the privacy policy and agree to my data being used for earmarked processing of my message electronically collected and stored.